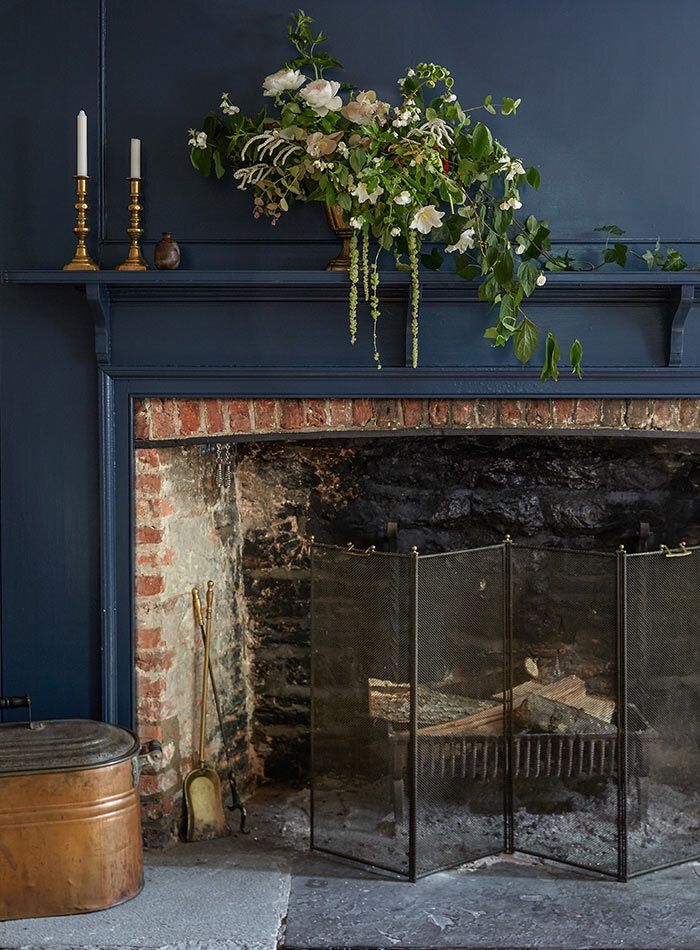 The Revolutionary War was raging, and it looked like its latest casualty would be made of stone and wood. Flames ripped up the home's beams, and its floorboards creaked under the pressure of British boots. The troops had no remorse for the Kingston, NY home they were destroying, and within minutes their fireballs engulfed the 1680s-era structure. Cinders dancing behind them, the army moved down the road, probably giving little thought to whether or not the home would make it. But as their silhouettes shrunk in the distance, so did the fire. In the former home's place stood a bare-bones structure ready for someone to breathe new life into it.Since that day in 1777, the grey stone home has seen its fair share of 'new lives,' none of which left the space feeling modern or family-friendly. Kat Howard and her husband Aaron Quint didn't mind, though. They loved the history of the home, and two years ago they bought the historic landmark knowing full and well the challenges it presented. On moving day they stared each one down: 'yellowing wallpaper, faded paint, heavy damask drapes, scary bathrooms and [a] dark, hovel-like kitchen.' For five months they lived and breathed the renovation, tackling these design problems, solving others and chipping away at the structure until finally they began to see the happy home at the end of the tunnel.Thanks to their handiwork, the house is now open and airy. Fireplaces visually anchor most of the rooms, and antiquities passed down through Kat's family are peppered here and there. While you can still smell the musk of char on the floorboards in the basement, this home clearly isn't living in the past. A modern paint job and minimalist styling keep it current. It's like-new, it's still here, and now it stands pretty thanks to these dedicated homeowners. Click through to take a peek! Enjoy! —GarrettPhotography by Marili Forastieri. Styling by Zio & Sons. 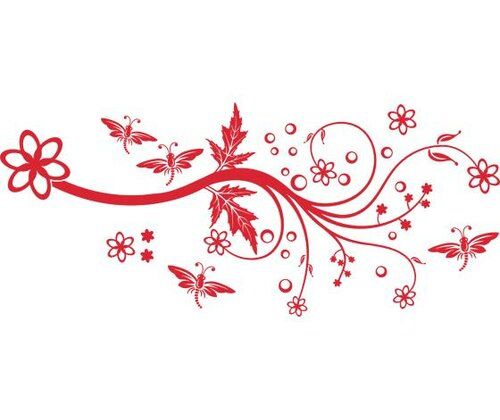 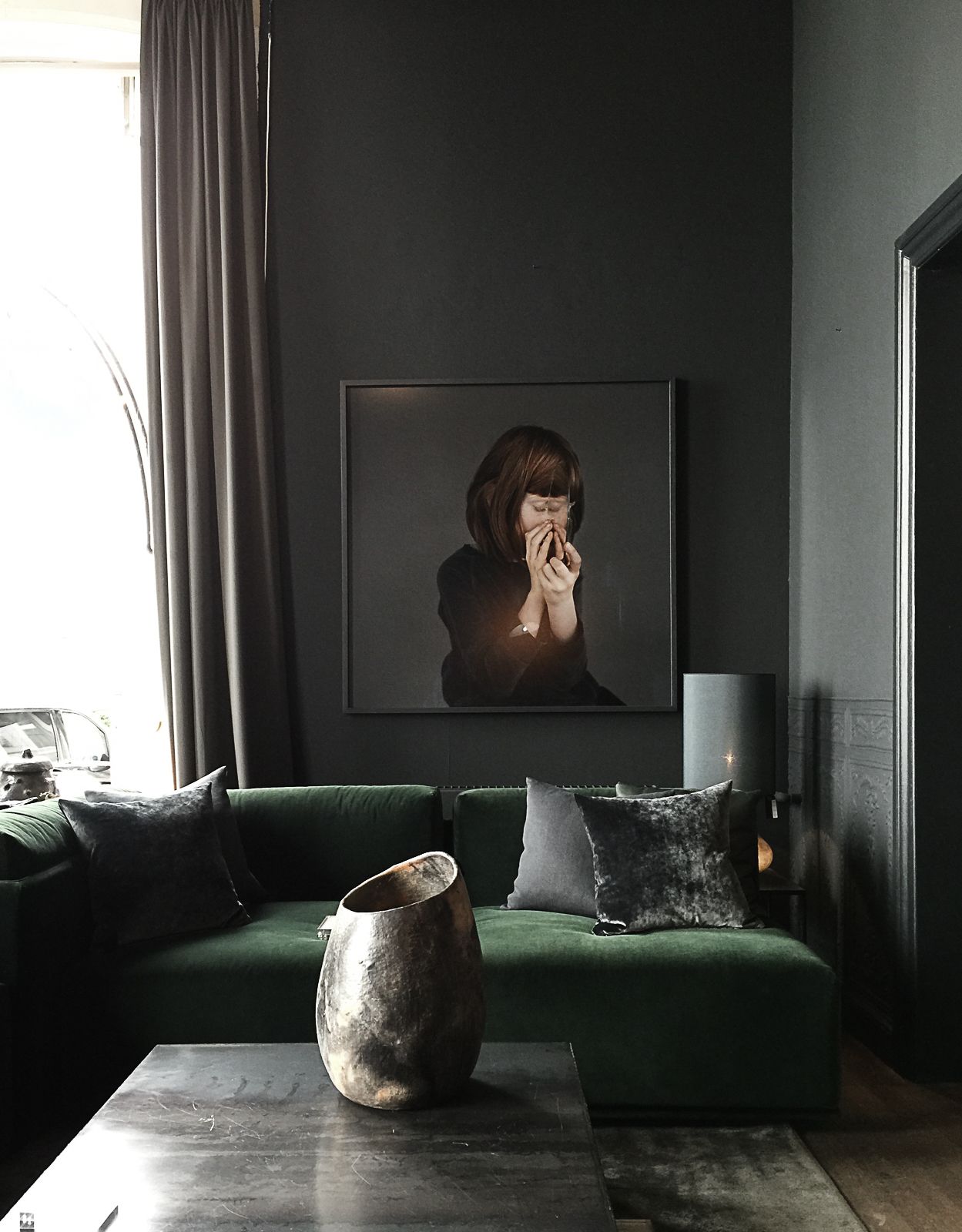 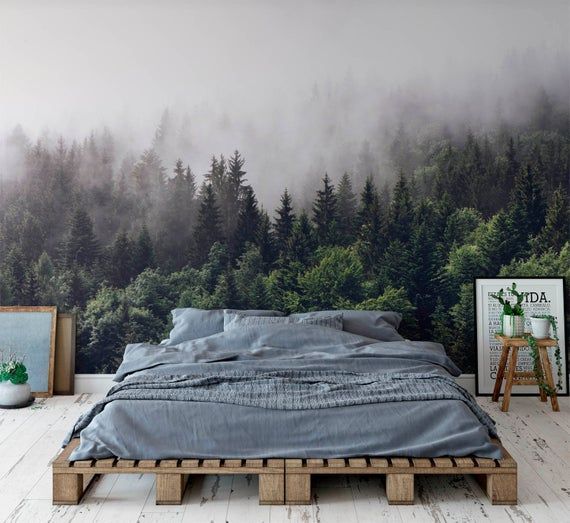 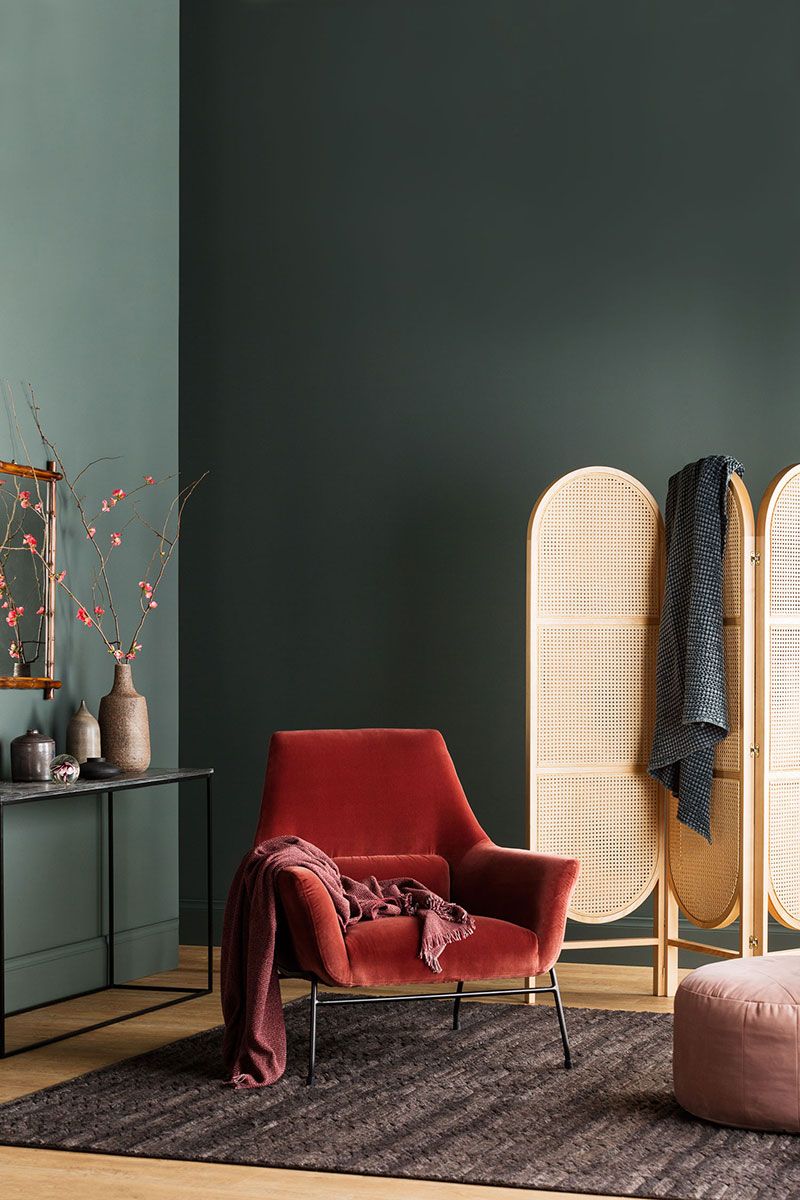 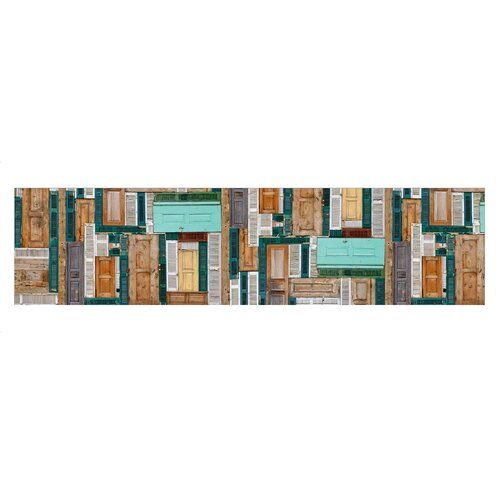 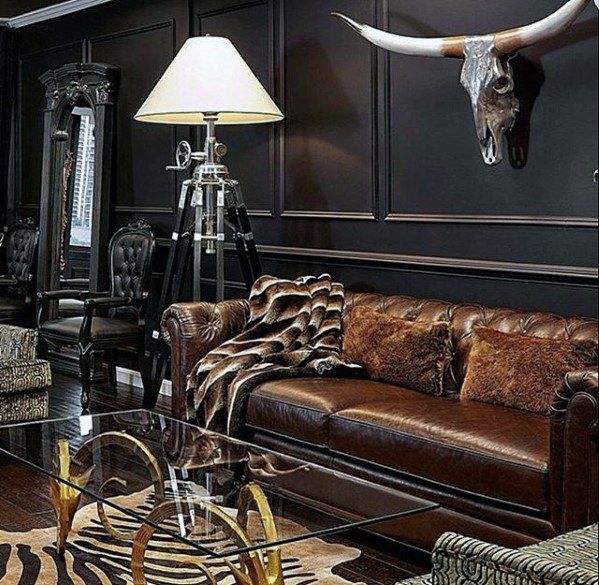 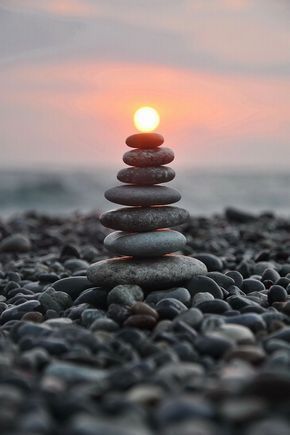